Dr. Nammy Patel: So one of the things that I do – it’s been in my family for generations – is a boil. So a boil, we do black pepper, and also cardamom and cinnamon with a lemon. So I would probably fill the pot up with water, and I would let it boil for about a good hour until it turns into half. So a lot of it evaporates, and what it does in that time is that cardamom cinnamon just boosts all those antioxidants out of there. And after that, I can put a little bit of honey in it, or a little bit of sugar, and then I drink it. Most of the time, it actually puts me to sleep, which is great because that is my body fighting off the bugs and my immune system just saying, “I got this.” So that’s my little secret recipe, and it tastes pretty good too.

A graduate of the University of Southern California and the University of California’s School of Dentistry, Dr. Patel is a leader in the movement to bring environmental sanity and well-being into the dental world. As a trusted dentist, Dr. Patel provides her patients with more than just world-class dental care — she helps them recognize the vital connection between dental health and whole body health. She is also a ForbesBooks and Amazon best-selling author.

Your Gums Are The Foundation To Your Oral Health
October 15, 2022

How to Get Stronger Teeth at Home and at the Dentist (Podcast)
December 8, 2021

Is Mouthwash Good Or Bad For Your Oral Health?
December 6, 2021 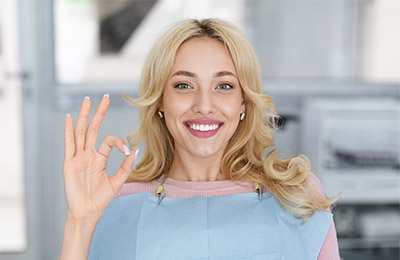 Get your first
Exam, Digital X-rays, and Cleaning
all for $407